The best way to help you reach your goals

In the past people used to look at gold like valuable investment, and gems were just belonged to the royals. Only 4 main gems as diamond, emerald, sapphire, ruby, and pearl were used as gems or gemstones. Nowadays, the variety of gemstones in jewelry have increased significantly. Moreover, the synthetic stone have been produced and used in the market. Also, different methods have been utilized in the gems enhancement; in such a way that, identifying and grading are not possible without experience and scientific tests in laboratories.

The business of such gems in Iran is on the basis of loyalty and credibility. In other words, “Iranian Union Jewelry and Gold” does not document certifications for gemstones scientifically. According to the complexity in the methods of the synthetic gems production and enhancement of gems, we need the equipped labs and experts in the field of identifications and gradings of gems in industry. Some of the advantages of documentations in grading gems: 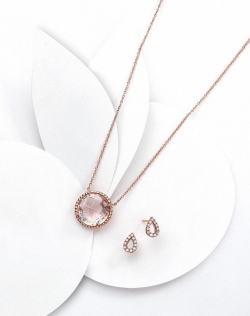 For the Romantic Bride
نظر: 0 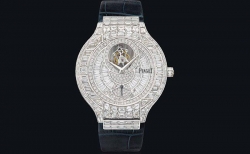 For each color, the params below will give default values
Blue Red Cyan Green Orange